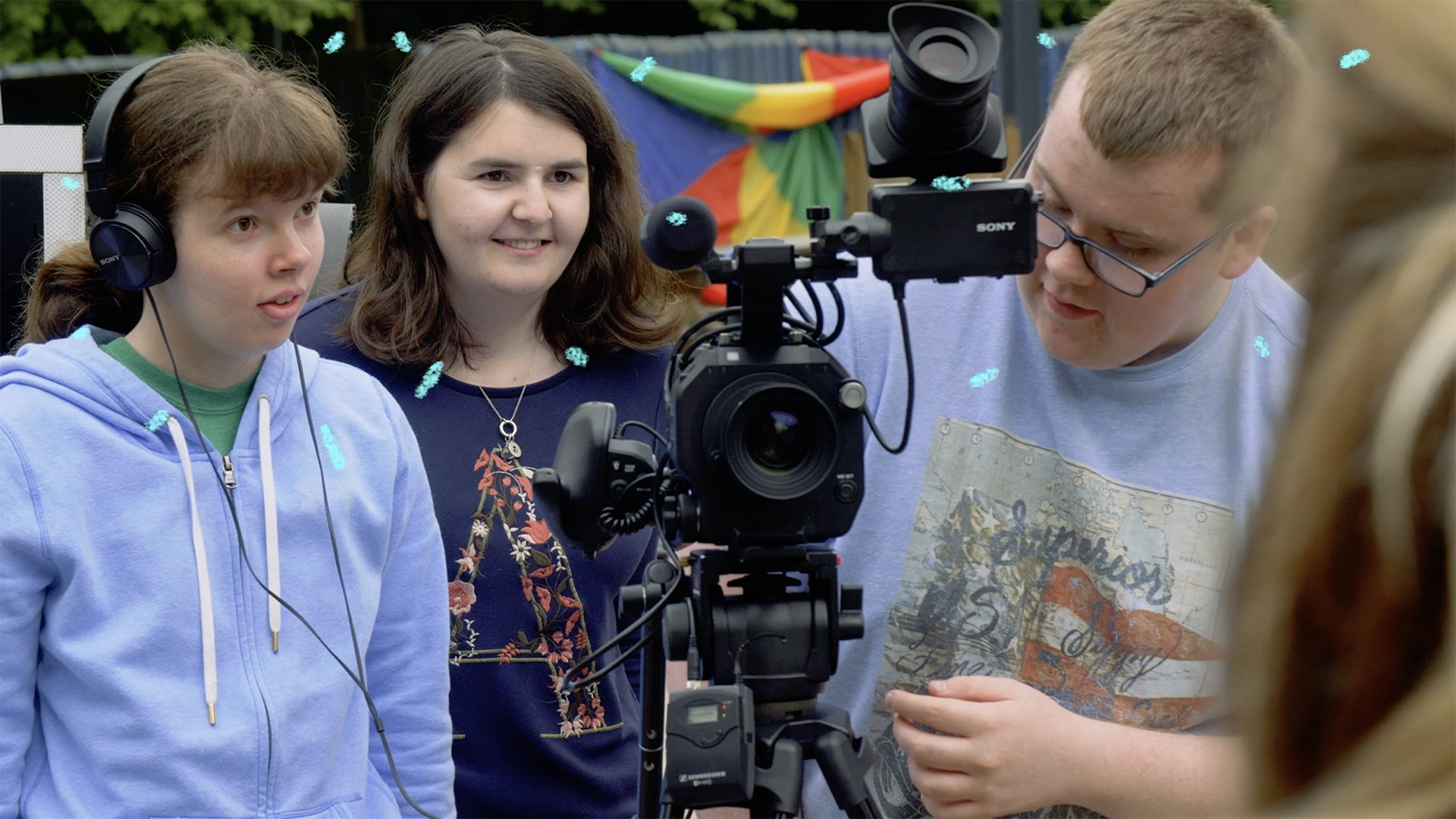 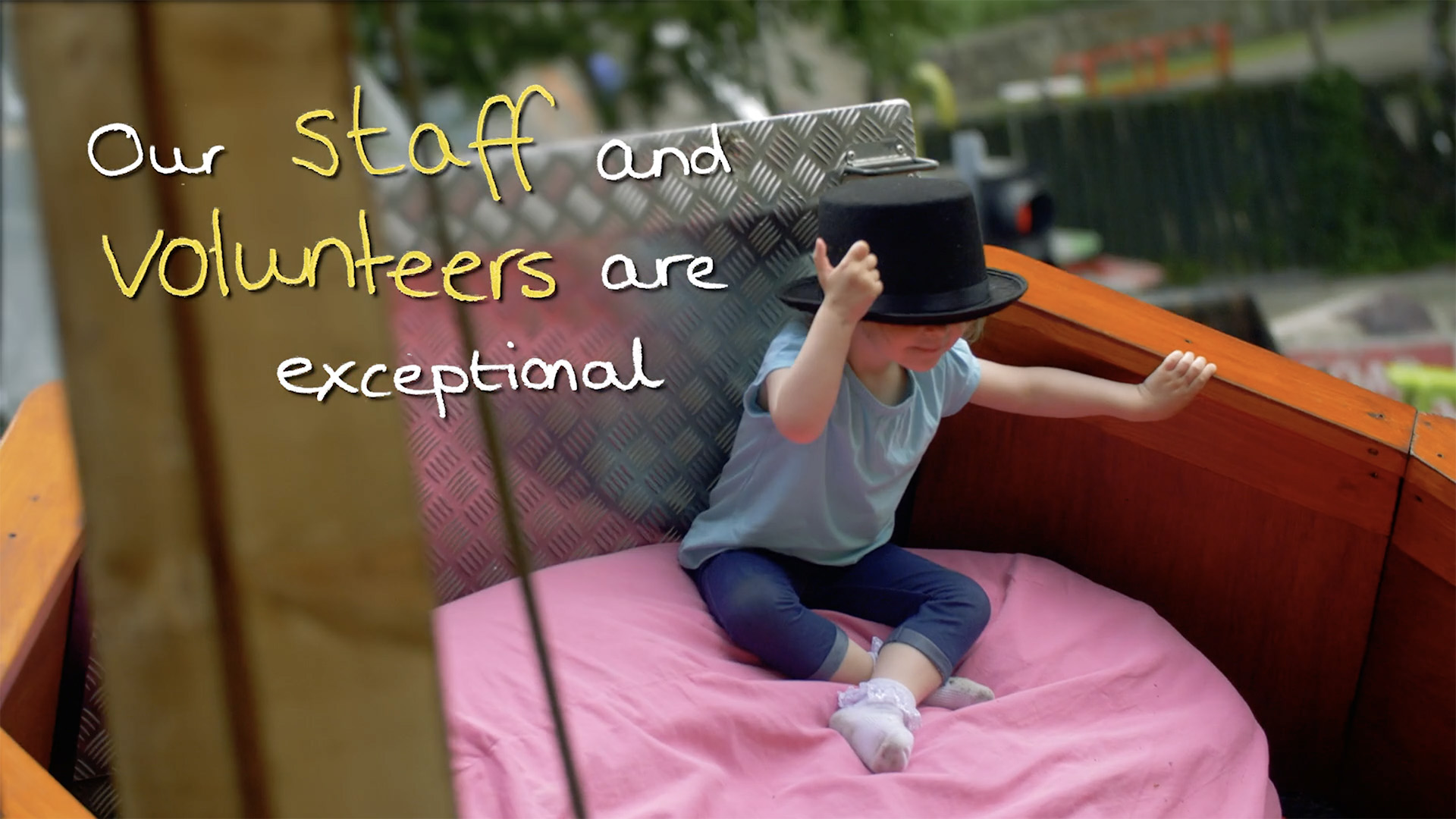 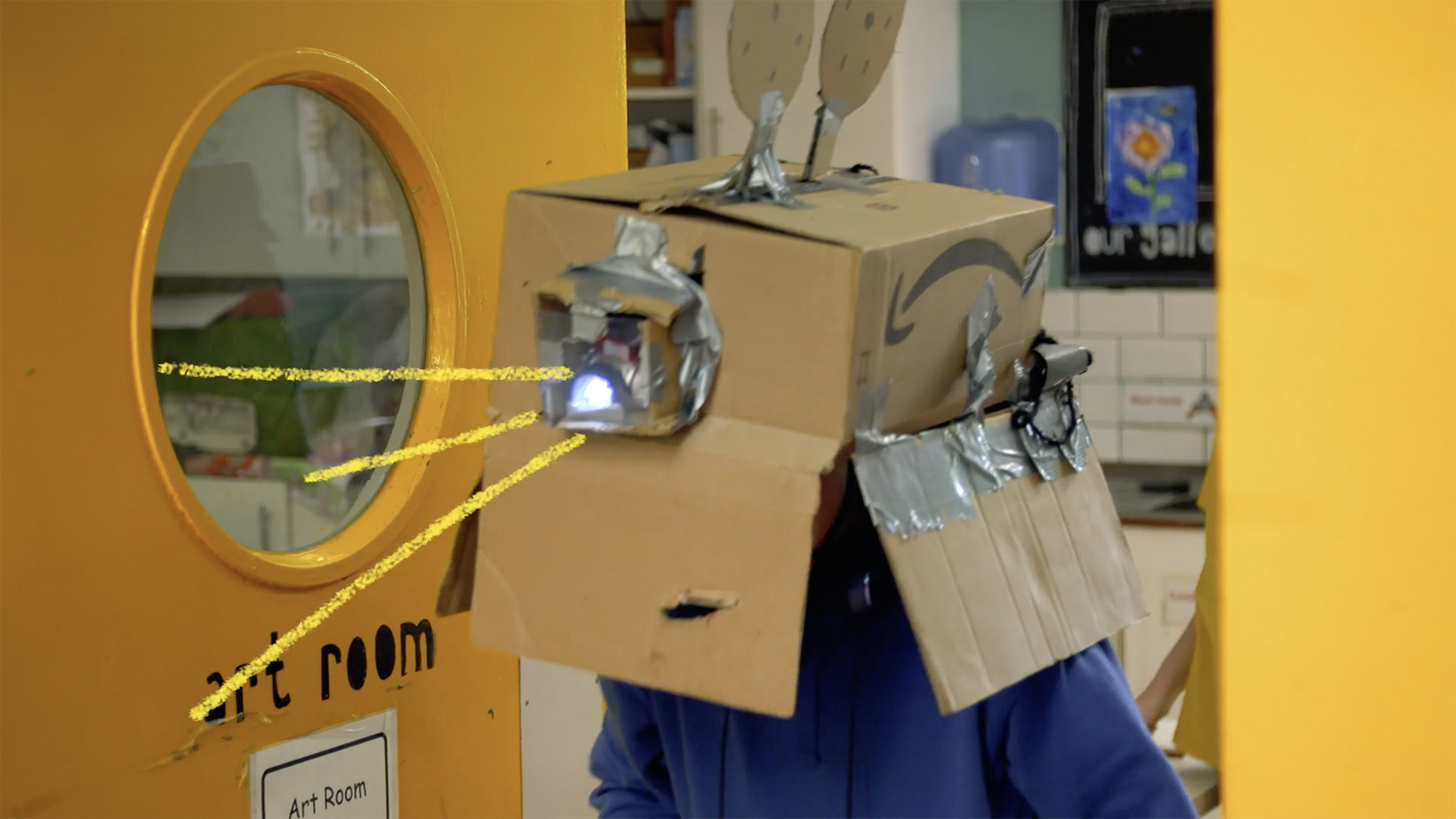 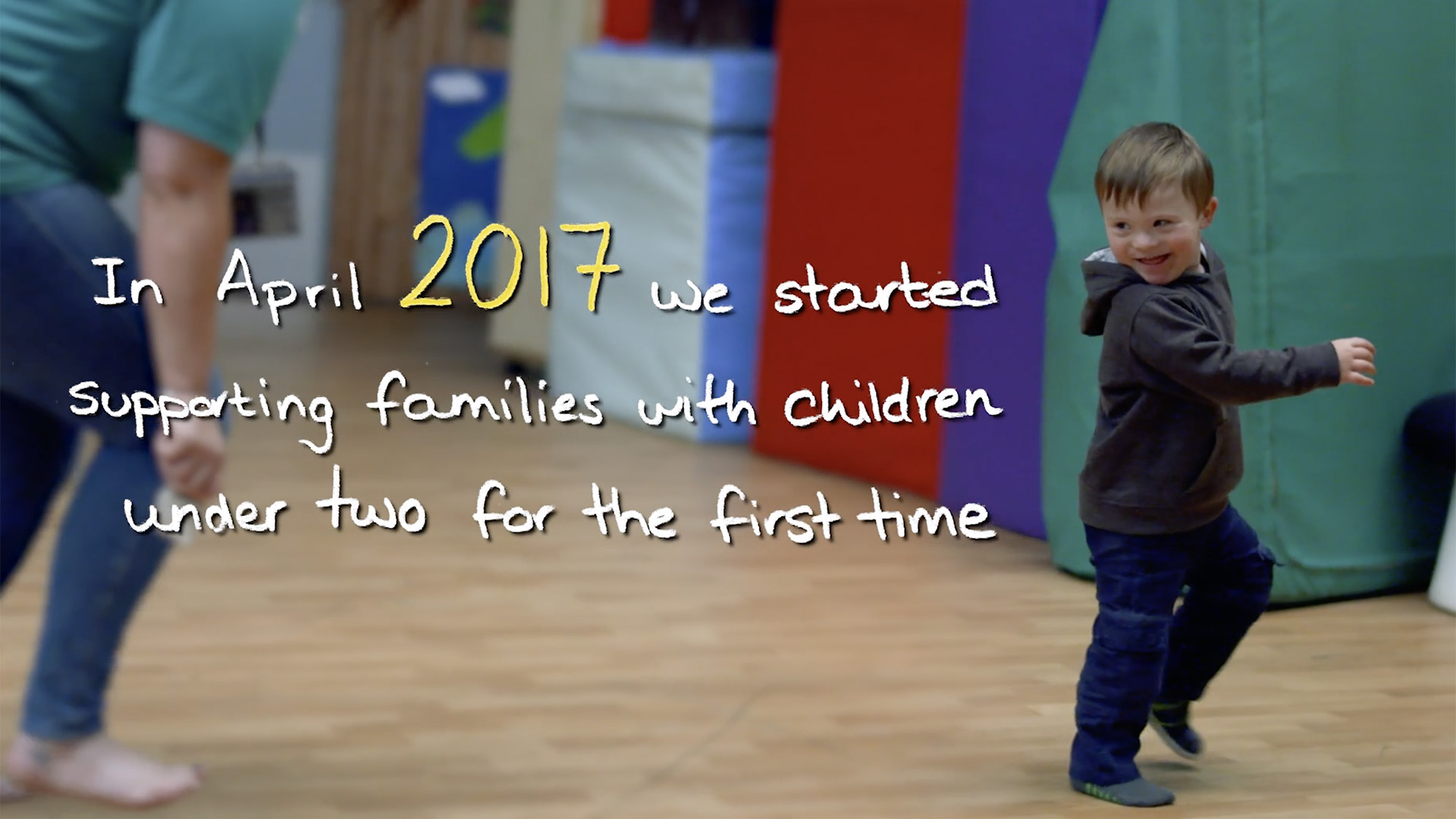 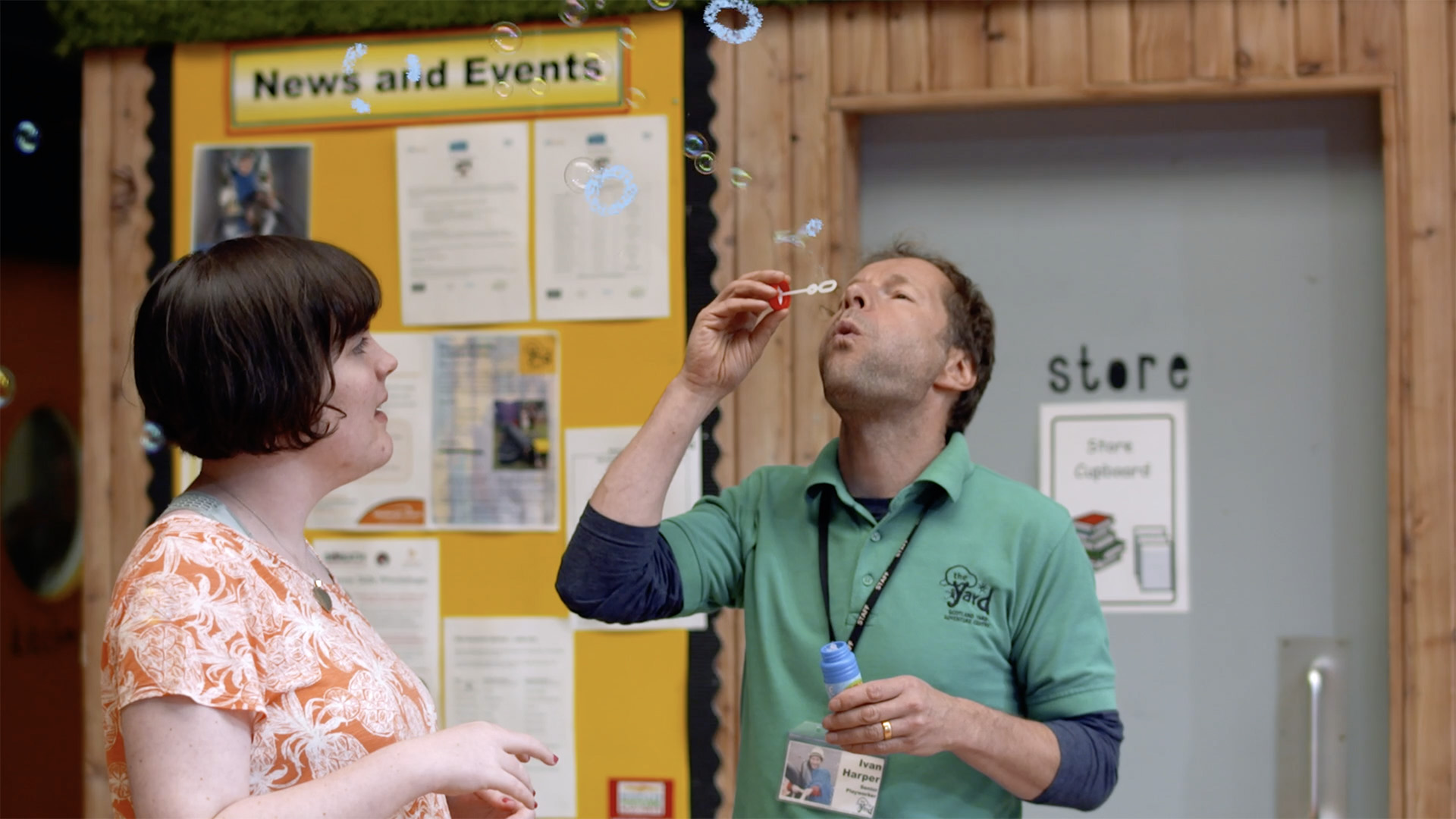 The Yard approached us looking to create a film to demonstrate the impact of their work on the young people, parents and volunteers who engaged with their services. In addition to this, they wanted to create an engaging creative film making process and a series of workshops for their young people to participate in.

We worked together to design a project that combined these two outcomes, by creating workshops for the young people to learn and play with camera equipment and create footage for the film, ensuring that they were at the core of creating the film.

Media Education facilitated workshops with each group and age range at the Yard adventure playgrounds in Edinburgh, Dundee and Fife. In each location, we engaged young people with varying levels of capability and support needs in using and shooting with professional camera and sound equipment.

An additional member of staff from Media Education was on hand as a backup camera person, organising and conducting interviews with young people, parents, volunteers and staff. In many cases, the young people conducted these interviews.

The film was a huge success and was shown at many of the Yard’s events, enabling them to fundraise for further work. Additional footage that hadn’t made it into the final version was sent alongside the film to each group, who held pizza nights to watch themselves on screen and celebrate their hard work.