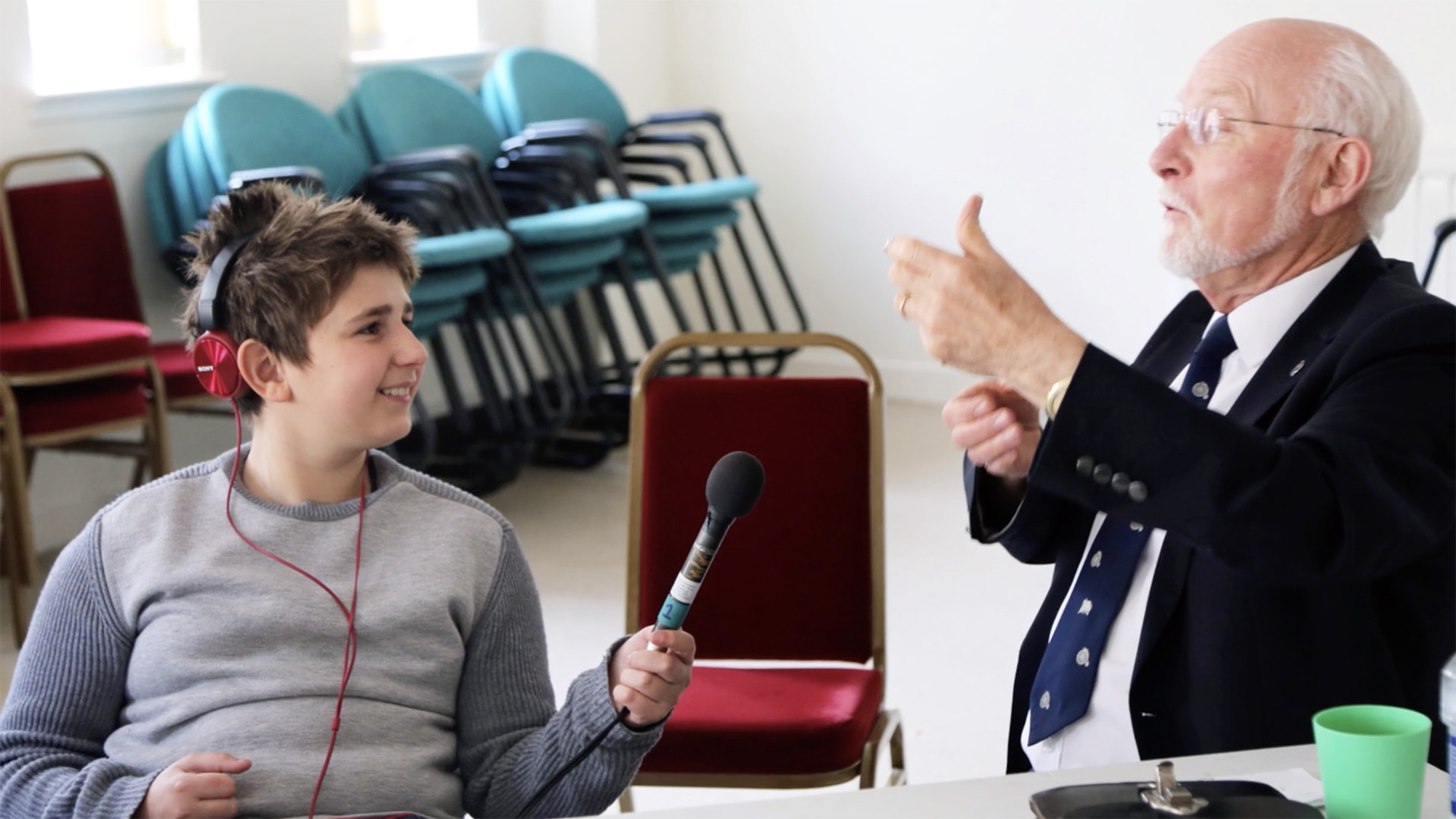 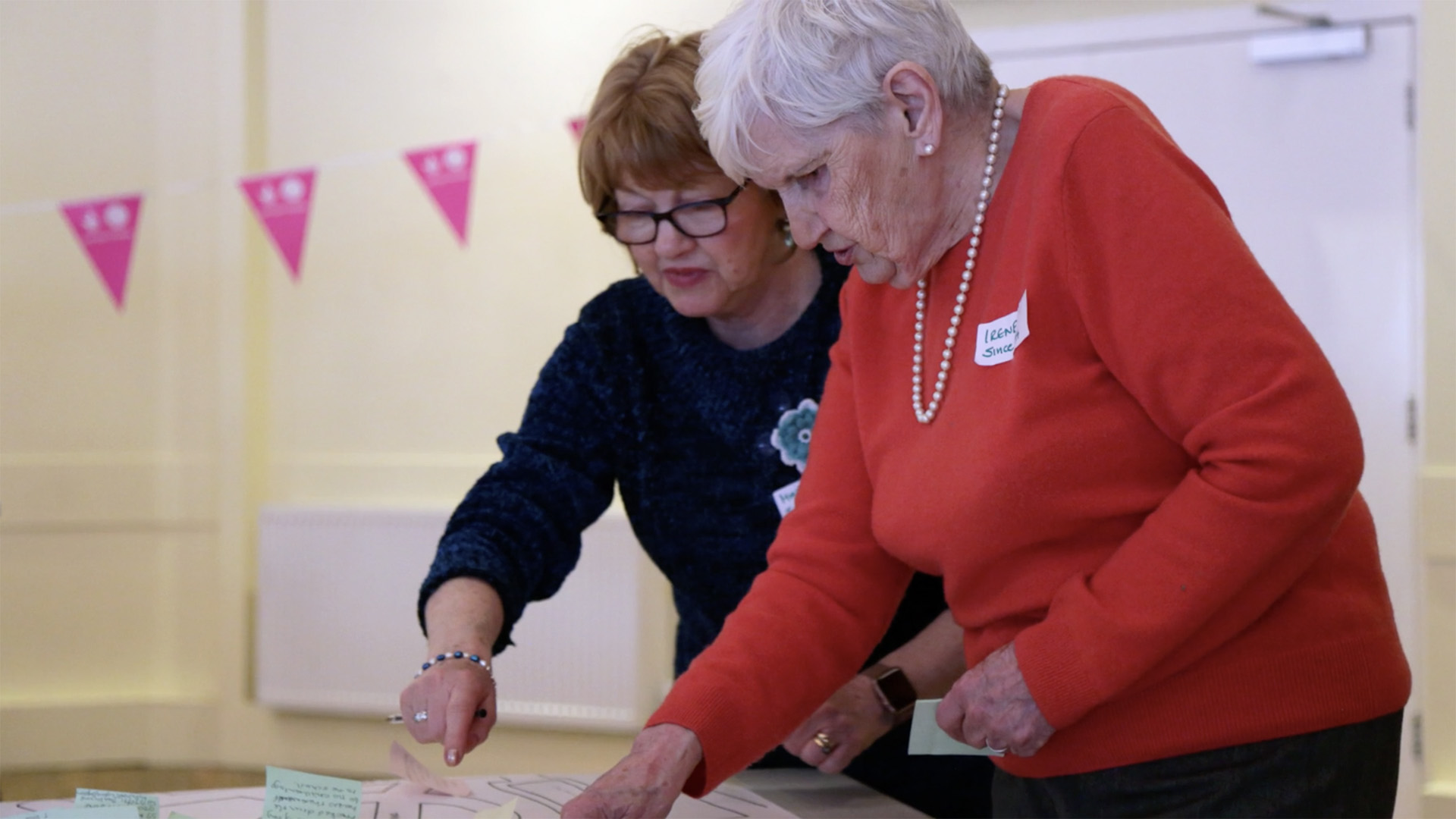 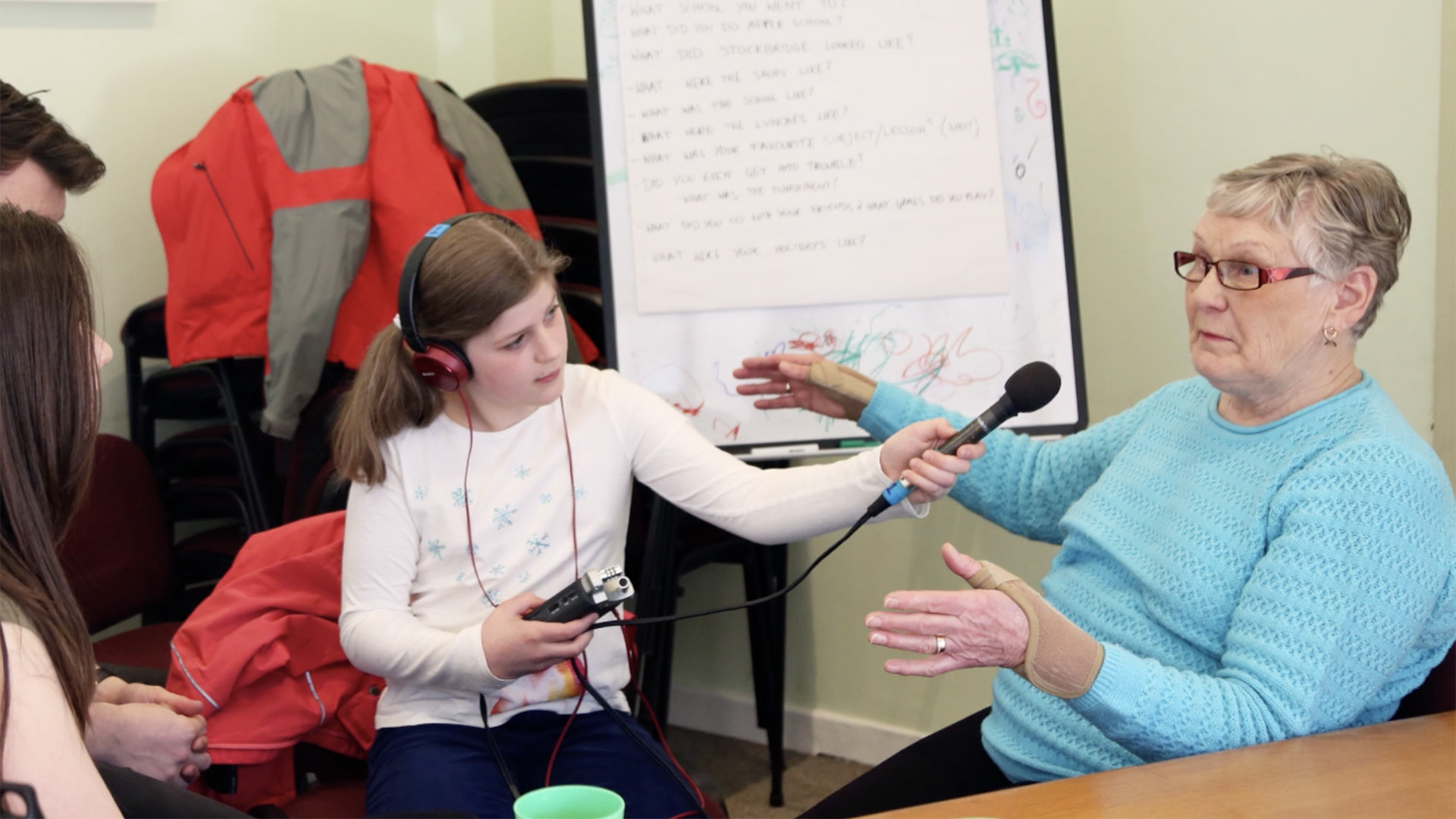 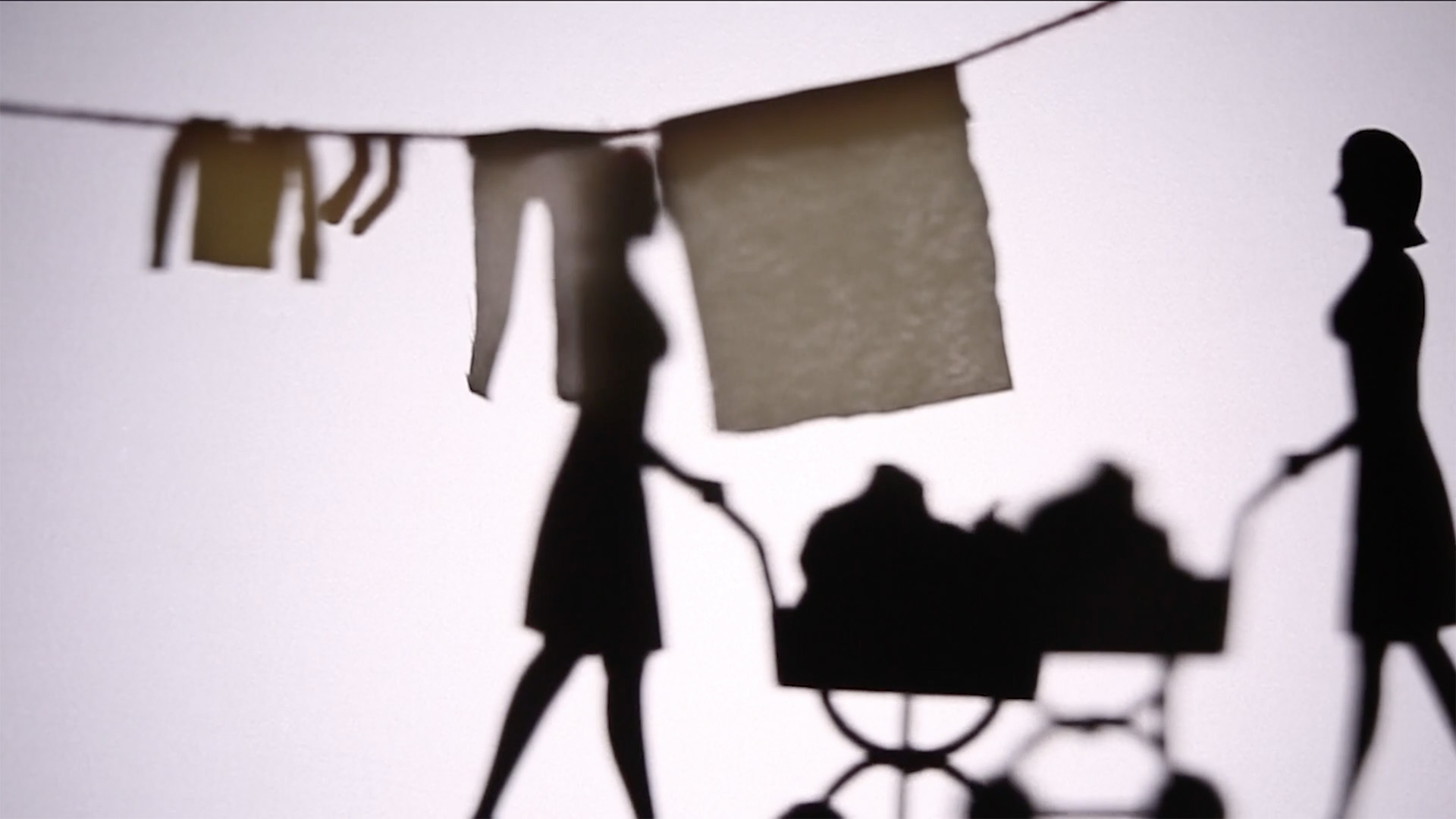 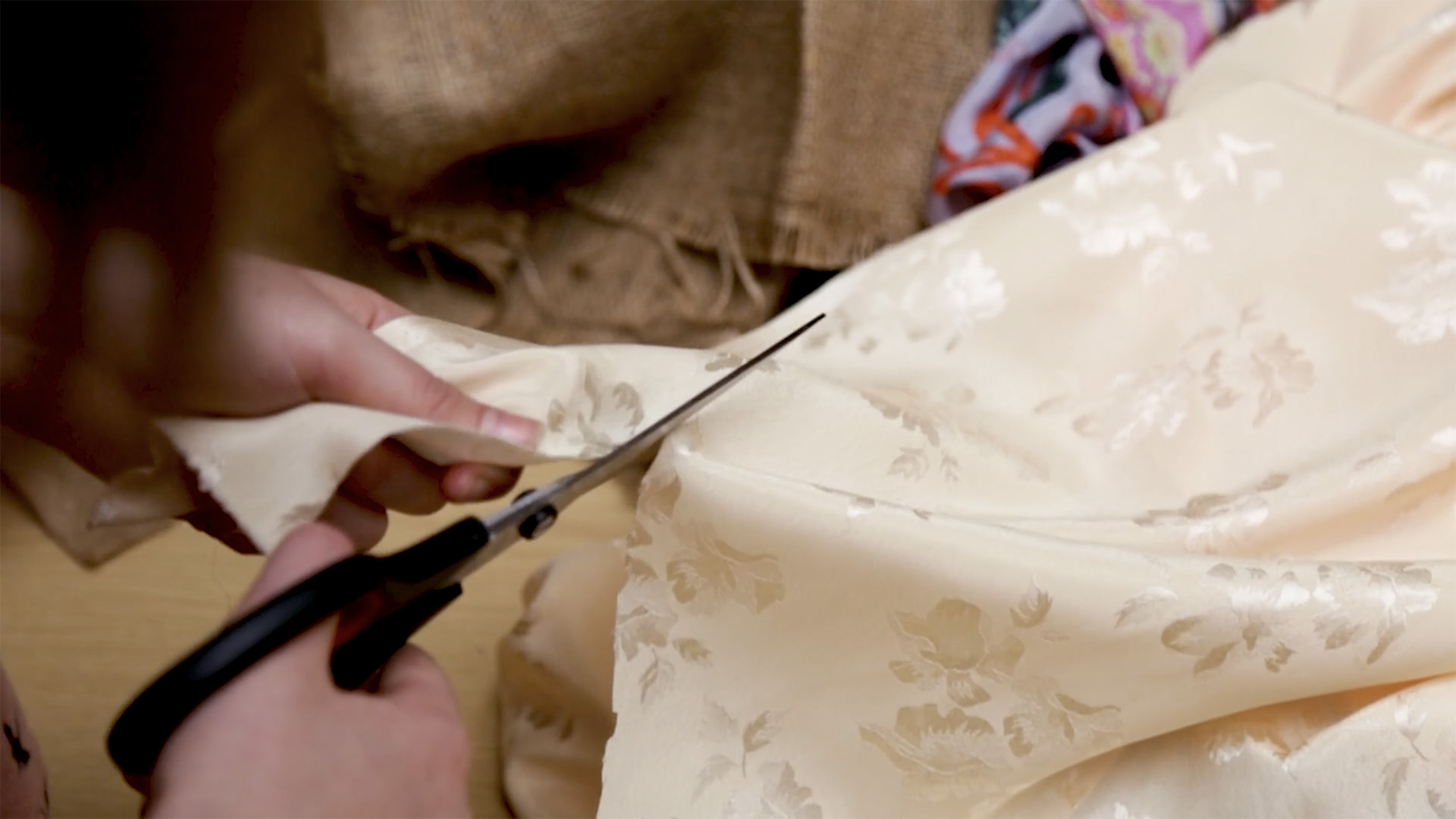 In 2017, Media Education partnered with LifeCare Edinburgh to deliver Memories as part of ‘Our Stockbridge’, made possible with funding from the Big Lottery and Inverleith Neighbourhood Partnership.

The project developed out of an earlier iteration of the project which we delivered alongside Thankerton Improvement Group in the small village of Thankerton, near Biggar in the Scottish Borders.

In taking part in the Memories project, schoolchildren from Stockbridge began by interviewing and creating audio recordings of older residents who grew up in the local area between 1920 and 1960. The older residents shared their stories and anecdotes, which the young people then used as inspiration to script their film.

We worked with the young people to gather their recordings, develop their script, and create their film. The pupils created props and costumes, storyboarded and planned their films and then reenacted stories and scenes of life in Stockbridge in order to share, experience and learn about the lives of the older generation in their community.

The young people and older residents came back together with friends, family and members of the public to watch a screening of the film as part of an exhibition of the area’s local history.

“Media Education made the process fun, easy and fulfilling. Our community were central to the development of the idea, the content and the final film that was produced. We would not hesitate working with them again and look forward to future collaborations.” 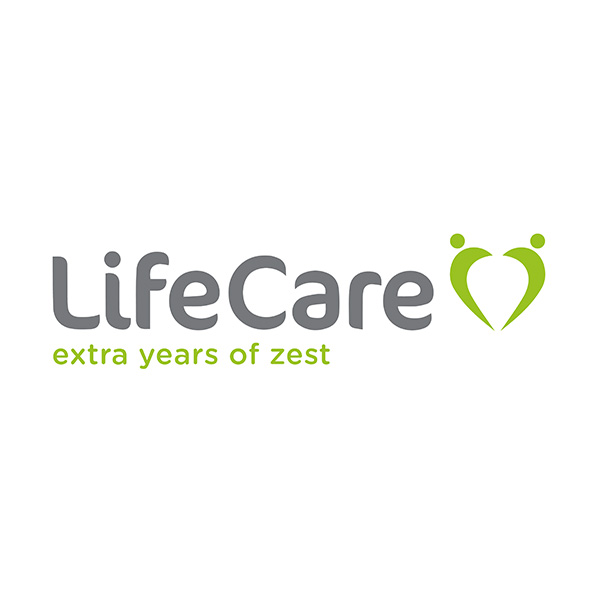